As we went into this weekend we realize that we only had 7 more weekends in DC while I finish my training before we move to Nigeria.  We’ve been promising the kids trips to the National Zoo and to the Lincoln Memorial since we arrived, and we had nice weather this weekend, so we took advantage.  It had been pretty warm this week, including on bike to work day, when I took advantage of the awesome bike share option available here and rode to FSI, but this weekend was overcast without rain, and very pleasant.

While I was learning about non-immigrant visas this week, the rest of the family visited the Museum of the American Indian, which was their favorite Smithsonian so far.  As with each of the Smithsonians we’ve visited, I was impressed by the quality, and grateful for the free educational entertainment.  The Smithsonian system is really a national treasure, and the National Zoo is no exception.  We started our weekend there on Saturday.    I had asked my son earlier in the day what he hoped to see at the zoo, and he said he wanted to see west African animals, so he could get an idea of what we might see at post.  We did see many African animals, but it took us a while to find something specifically west African: 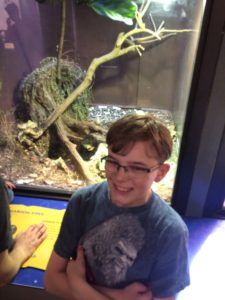 Harrison in front of a west African viper, with which hopefully we WON’T have any encounters in Lagos. 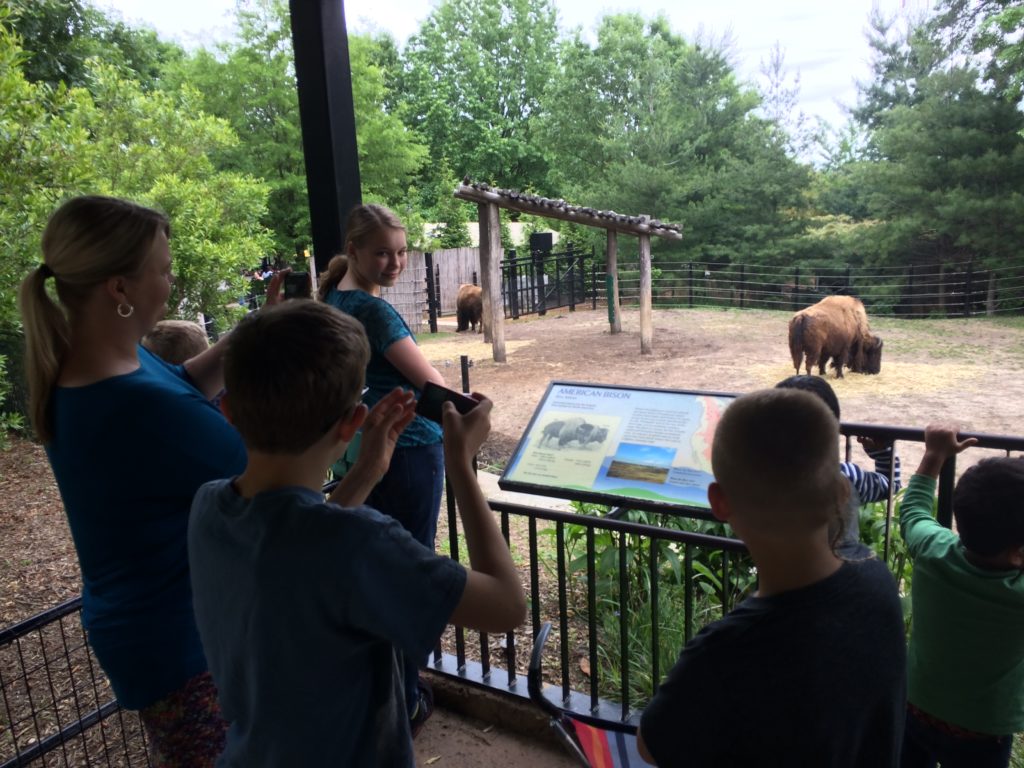 While we did see elephants, kudu, zebras, cheetahs, hornbills, and a bevey of other African animals, this one was distinctly American!

Today we headed down to the National Mall with a picnic lunch.  Traffic getting there was a little insane, but my wife has amazing parking karma, and we found a spot just west of the Harry S. Truman building, only about 3 blocks from the Lincoln Memorial.  We got to check out Lincoln, enjoyed our lunch next to the reflecting pool, and then swung by the Korean War Veterans Memorial and the Martin Luther King Junior Memorial. 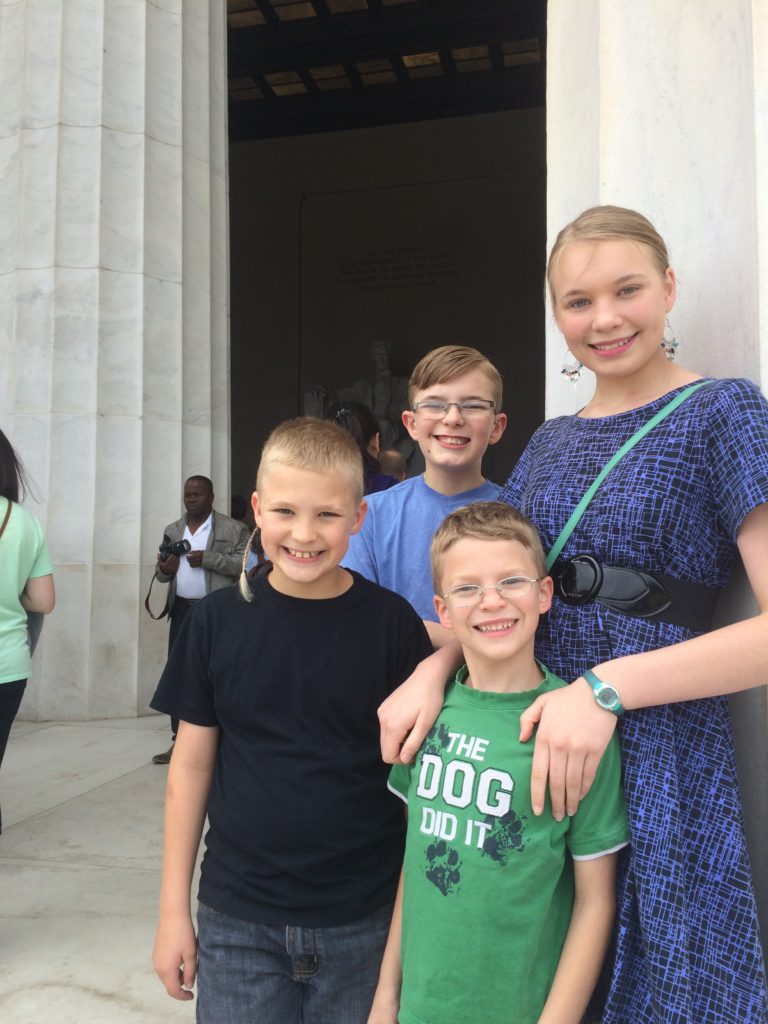 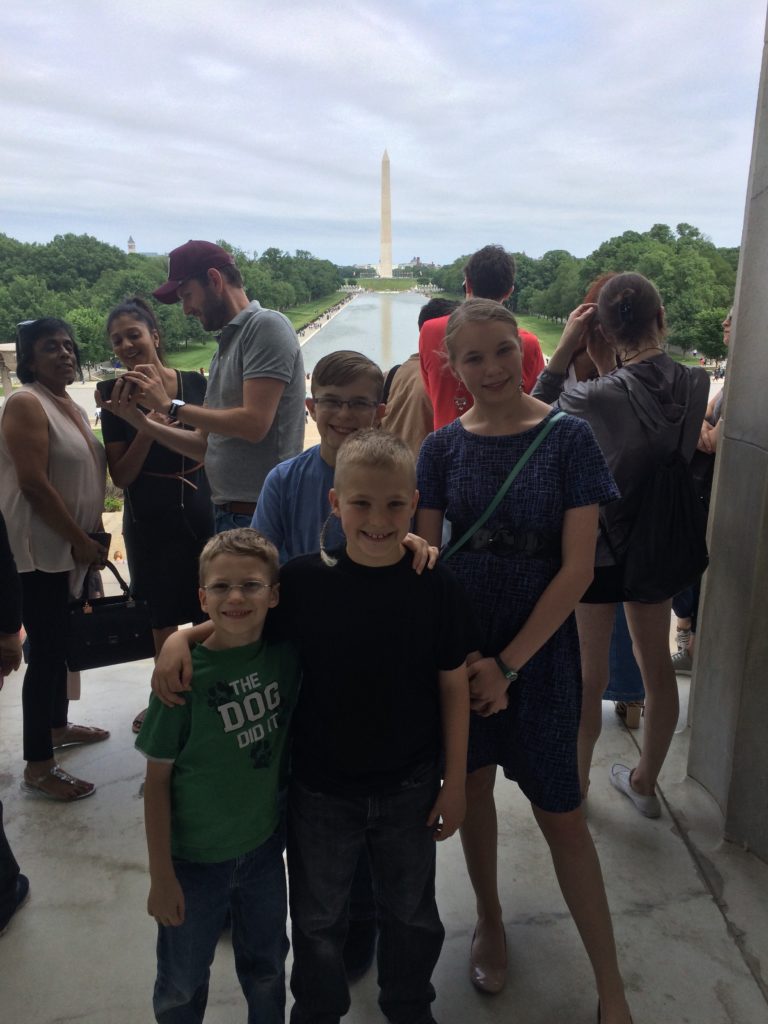 This is what 19 years worth of in love looks like. 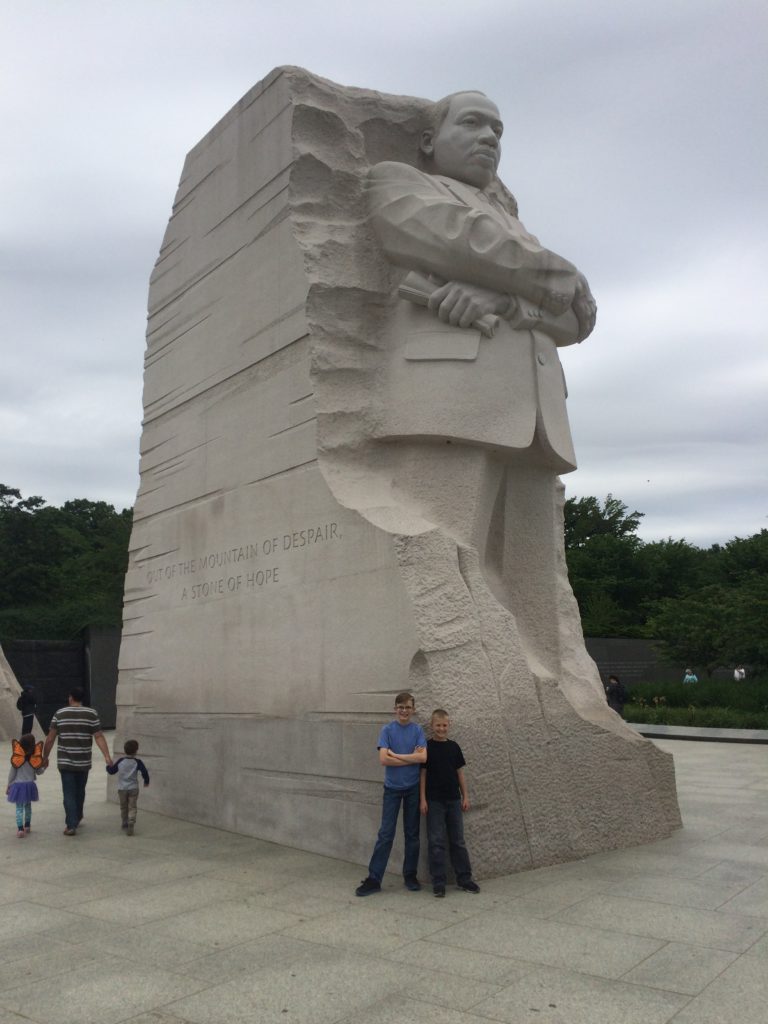 I had seen the MLK memorial once before, but it was dark, and I was being eaten alive by the insect around the tidal basin, so I didn’t really get to take it in.  What a fantastic homage to that great man.  I loved his quotes on display behind this part of the memorial.  They were as relevant to our time as they were to the time in which they were uttered, (and even relevant to my new life in the Foreign Service).  I didn’t take photos of all of them, but here are a few of my favorites. 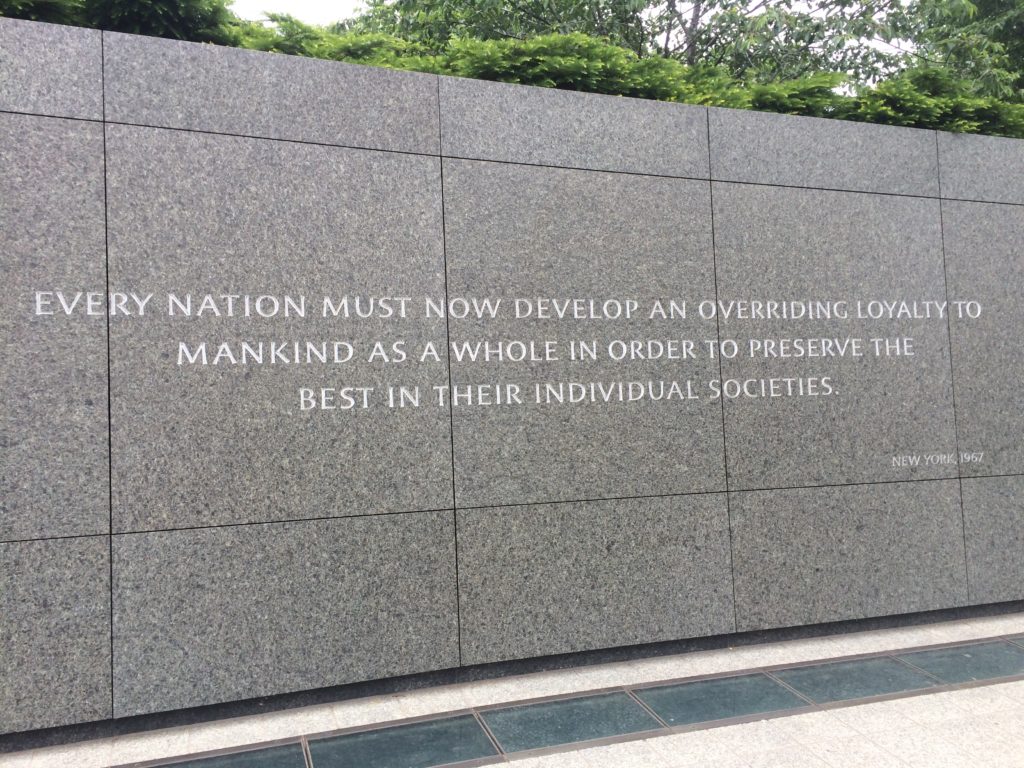 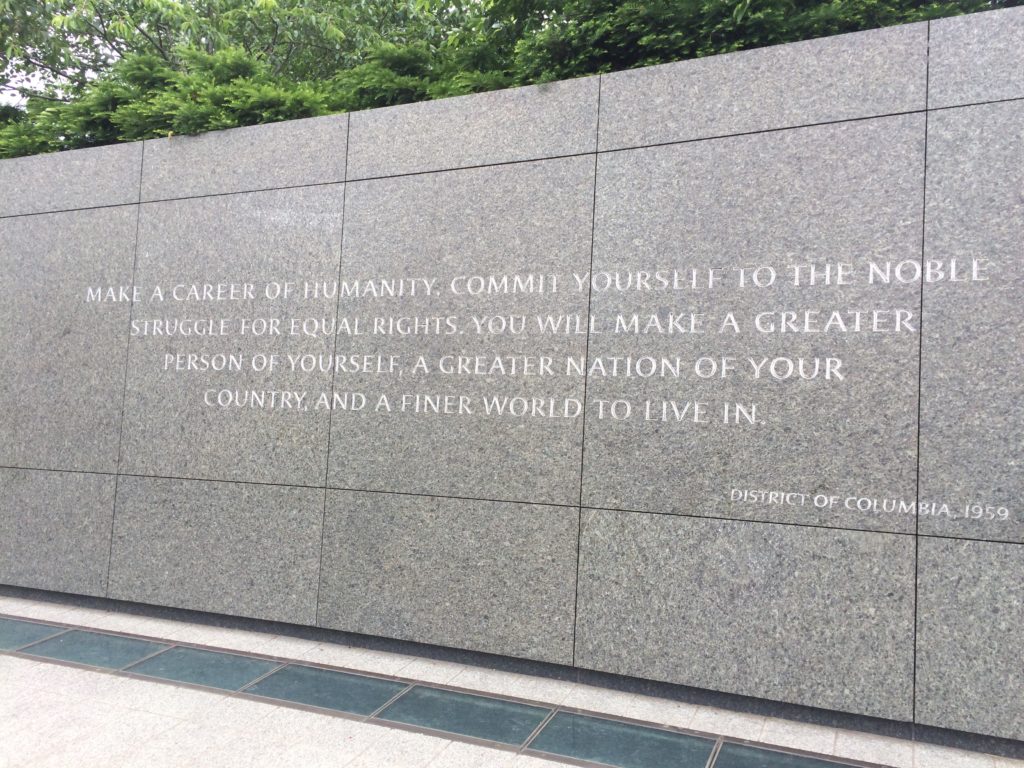 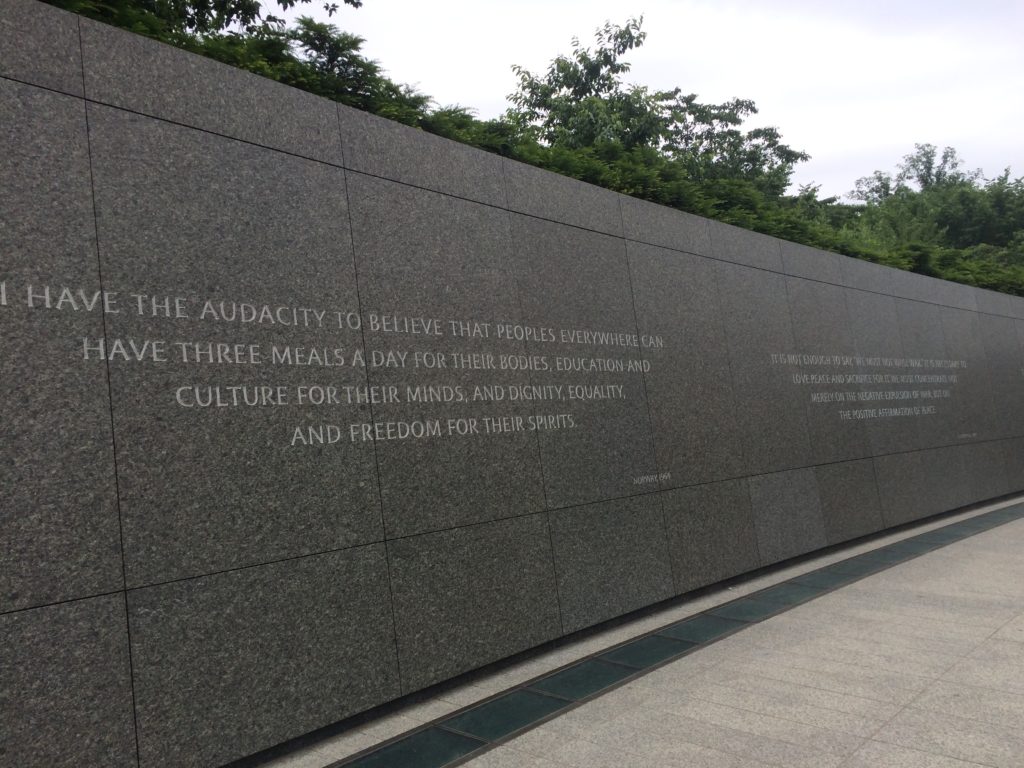 We’ve got a reservation next Saturday for a tour of the National Archives Museum.  I can’t wait to see our founding documents!  In the meantime, I’ll be continuing my Basic Consular course, as we move on into immigrant visas.