It has been over a year since my cancer diagnosis. I am finally feeling well enough physically and emotionally to share my journey. I will start with some back story. I had my first hypothyroid crisis in 2012. I was feeling pretty normal until I suddenly wasn’t. I got really tired, my moods were off, I started having trouble sleeping at night but then was exhausted during the day, and I had a very specific puffy face look on top of weight gain. 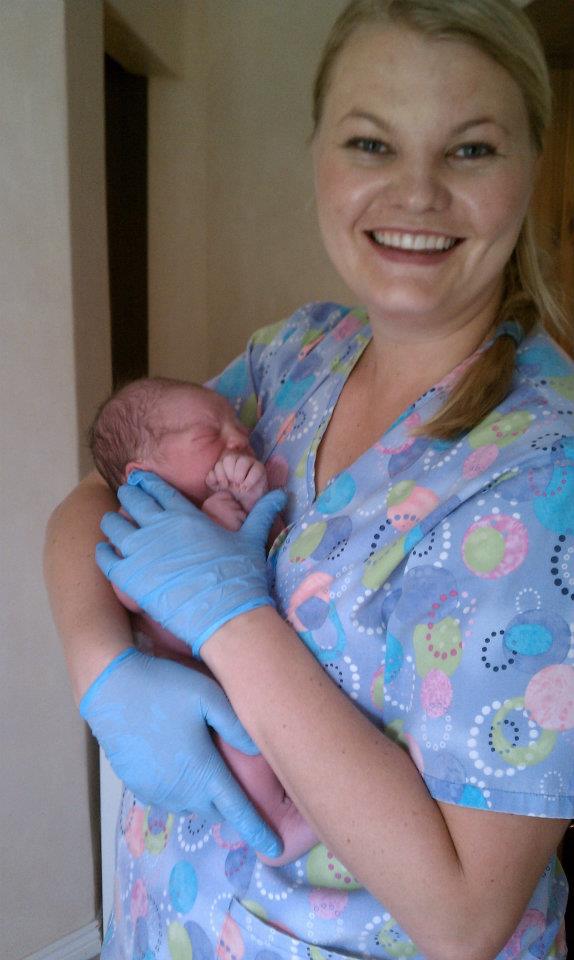 Pre-thyroid issues but still about 15 pounds over my typical weight. No makeup, cute baby! 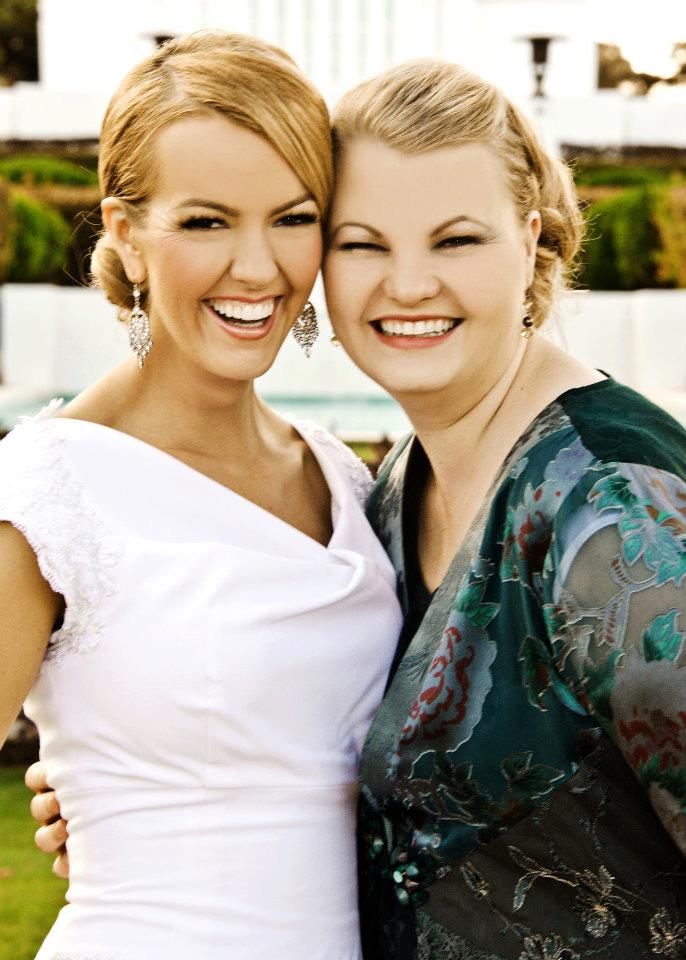 After seeing several doctors I finally found a hormone specialist nurse practitioner who actually looked at my symptoms, ordered more extensive blood work, and listened to me when I said something wasn’t right. No one would take what I was saying seriously since many of my levels were just barely normal. A common complaint. It took a couple of years to get things balanced. Because she used both traditional and non-traditional medical treatments we added things slowly to see how I would be affected. It was a slow process but by 2014 I was feeling pretty great and had gotten back to a normal weight.

At a follow up visit in late 2014 I could feel a pea sized mass on my left thyroid gland. I pointed it out to my nurse practitioner. She said we would just keep watching it. My doctor noted it as well an my next exam. In December of 2015 I had braces put on my teeth to adjust my bite which was causing excessive tooth wear. They were excruciatingly painful. Not just the normal cut lips and moving teeth painful, but I had radiating pain all up my left jaw. We tried everything to make it livable. I was finally diagnosed with TMJ and I insisted the remove my braces 5 months later, a year before planned, and a complete waste of $3,000. I will give you a hint, I did not have TMJ.

In spring of 2016 I all the sudden was having trouble swallowing and I couldn’t read lying in bed with out feeling short of breath. The mass had grown significantly. I also gained about 40 pounds in 2 months time with no change in activity or eating habits. The doctors claim this wasn’t from the cancer but I have no other explanation for it. I called the doctor and informed him of the change. In early April 2016 he sent me in for an ultrasound. The ultrasound reading came back suspicious so three days later they did a biopsy. 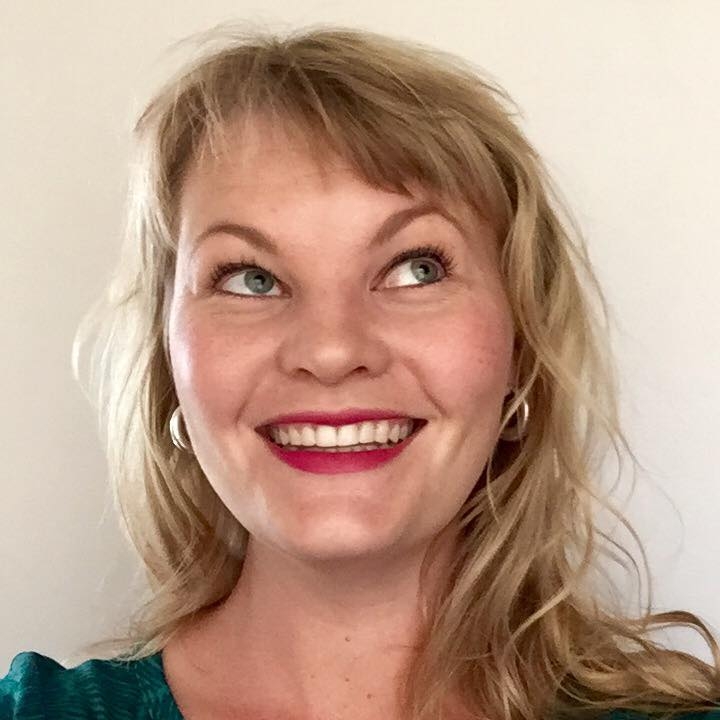 I took this photo minutes before I got the phone call with my biopsy results. I just knew I had to look up and to the future. You can see the mass on my right side.

On my 35th birthday I got the news that I had Papillary Thyroid Carcinoma. 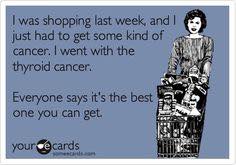 My doctor, who I do really like, actually broke the news to me just like this meme. If you are going to hand pick a cancer, this is the one to choose. It almost never kills you. It has a very decent chance of recurring several times through out your lifetime and you will have to retreat it, but ultimately something else will kill you before it does. You are not considered as being in remission until you have had clear screens for 10 years.

Emotionally I was doing ok. 2015 and 2016 had been transformative years for me and this was just another transition. Without sounding like too much of a kook, I think the cancer came from years of silence. Years of not sharing my true opinions about religion, politics and the way we treat others as human beings. Silence and suppressed emotions doesn’t do anyone any good. I think much of the peace I felt about my diagnosis came from knowing I had recently left all of that behind me and was living certain parts of my life authentically for the first time in a long time. The most emotional part of it all was deciding on treatment. The options were more limited since Ben was testing for the Foreign Service and we knew I needed a clean bill of health so I was get an appropriate level of medical clearance. If this had not been the case I would not have treated the cancer as aggressively.

I met with an Ear Nose and Throat doctor the next week. Because of the size of the mass he wanted to do the surgery as soon as possible. My family and I had already made extensive travel plans for the spring and summer including a trip to Washington State, Maine, Chicago and a two week long river trip down the Colorado River. Of course my health was the top priority. The chosen treatment was a full thyroidectomy followed by a dose of radioactive iodine a few months later to kill off any remaining thyroid cells. Working with the doctor I was able to go to Washington State ,pre surgery, and Maine and Chicago after the surgery with lots of rest and help. The river trip sadly was a no go. There was just no way for me to be healthy enough to handle the rigor of rafting. That was pretty devastating as it was a once in a lifetime opportunity to go on a private 2 week long river trip.

Friends were so kind. My dear friend Jess sent me this stuffed thyroid which Ben thought was hilarious. 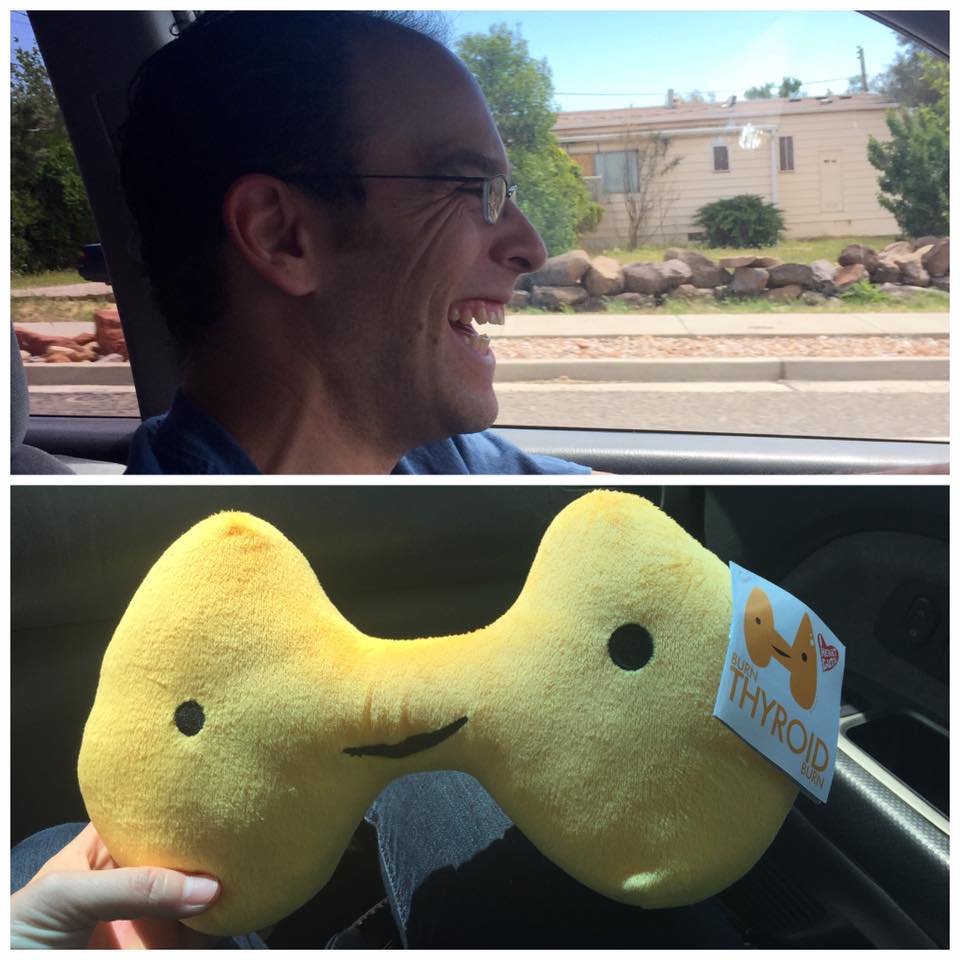 Another dear friend, Sarah, sent me several care packages over the course of my treatment to let me know she was thinking of me and to help me rest up. Bens work gave me a huge get well basket, thanks Nicolle, with Costco sized snacks for the kids, Chick-Fil-A gift cards in abundance, housekeeping, massages, pedicures, a ph altering watter bottle, childcare. I felt totally pampered. A large group of past clients and friends planned a meal tree and filled my fridge with a couple of weeks worth of meals for my family. This included 7, lasagnas, yes 7. They didn’t really ask each other what they planned on bringing and I get it lasagna is easy and great for a large family. I was so thankful, but my kids haven’t eaten lasagna since. LOL 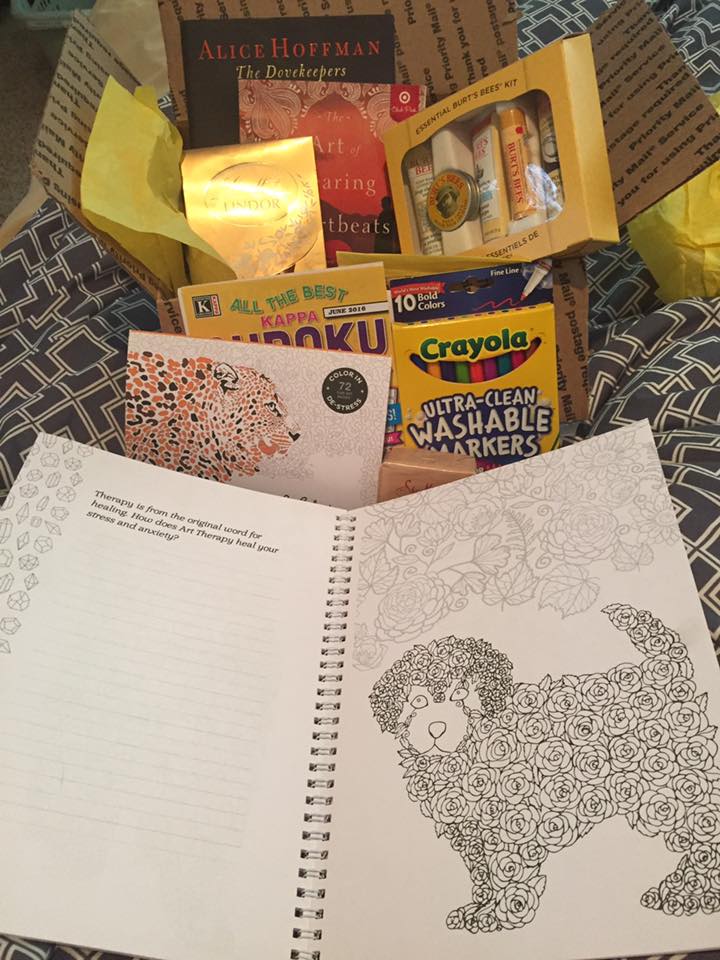 In the days before my surgery I spent many hours helping to care for my aging grandmother. We knew it was near her time to pass. She passed away the morning of my surgery. I was able to attend her funeral which I was very thankful for. I am glad that she was finally at peace.

Getting old is for the birds, as she always used to say. We love you Nurt Nurt! 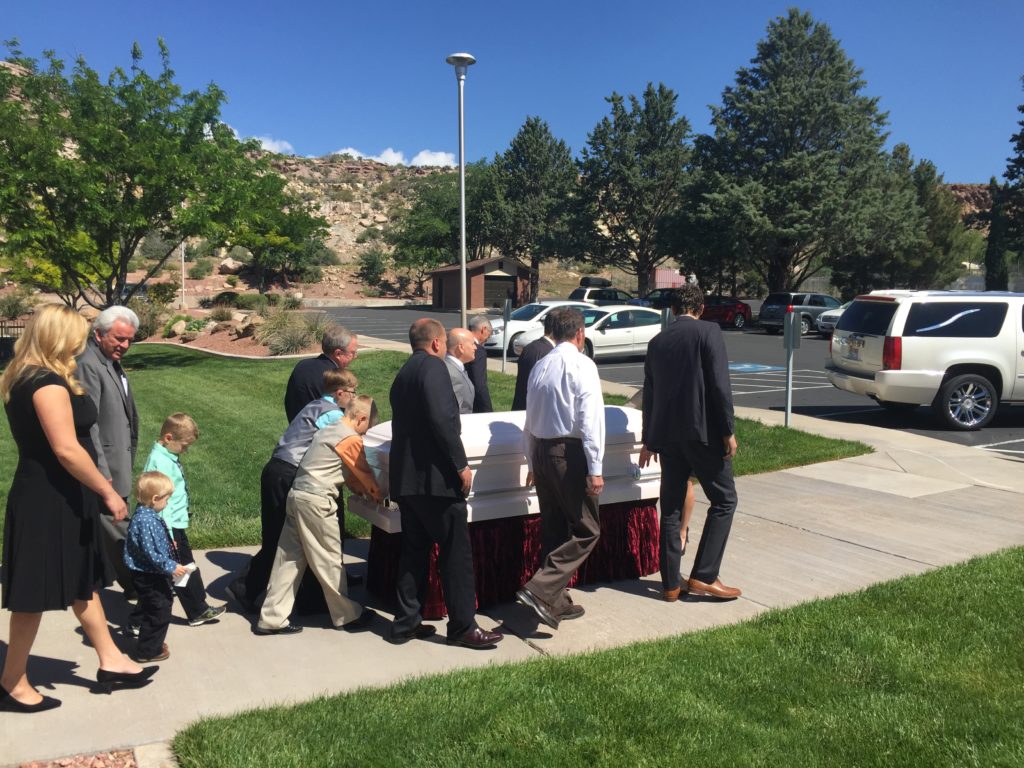 Details about the surgery and radiation to follow in additional posts.