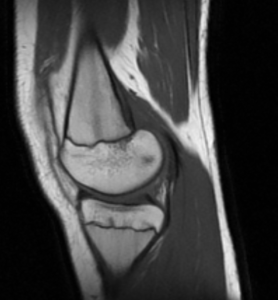 This is my actual knee. Pretty cool!

Hello, Everyone! I’m Dannica and I am here to tell you about how I managed to go to the hospital more than once before we had been living in Lagos for 2 months.

AISL is a great school, it really is, but like all schools, you have to do a PE credit. I choose Self Defense as mine this year.  In Self Defense, you learn to protect yourself if or when you ever find yourself in trouble. We learned how to block, counter attack, kick, and break-fall. One day though, the teacher had a karate tournament, so we had a substitute teacher. He was used to teaching soccer (or football as most of the world knows it), so he had us run, do push-ups, do a complicated soccer training practice, then play soccer.

Let’s get something straight right now. I have never liked sports of any kind. Not once in my entire life have I liked getting grouped into a team based on your natural talent towards something physical, train over and over to get better at that thing, then compete against another team who went through the exact same training we did. It just wasn’t my thing. Everett Roger, on the other hand, has always loved sports. His favorite thing before school is to kick a soccer ball around with his friends and get sweaty before school even starts. Me, not so much, but for that class, I had to do it anyway. I tried, I actually did. I tried to support my team and help however I could, but I soon found myself as defense with a ball coming towards me.

I tried to kick the ball out of the way, ended up getting my leg caught up in the girl’s legs, and when she moved my knee snapped sideways and I heard a crack. I wasn’t sure if the crack was in my head or real, but now looking back, I’m pretty sure it was real. It hurt a lot, so I went to the side and sat down for the rest of the game. Everyone immediately after swarmed me, asking if I was okay. I said I was fine, or would be. I thought that I had just twisted something. I twist my ankles so often I’m used to that kind of hurt. I then preceded to not go to the nurse and went about my day with a slight limp, and when I went home I told my mom that I had hurt my knee and was there an ace bandage to wrap it. The next day it hurt the same, so I wrapped it with an ace bandage, took some ibuprofen, and went to school like normal because: 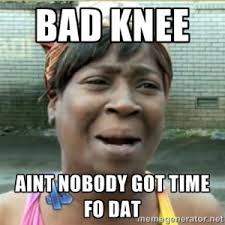 A week later, the pain only slightly lessened, I went to the med unit at the US Consulate. They agreed with mom that it might be a torn meniscus and tried to get me a brace (none of which fit), and an appointment a week later with a orthopedist specialist. 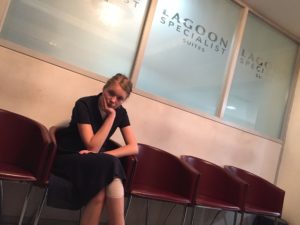 A week later I went to the specialist. He said that it looked like I might have bruised my ligaments, but not torn my meniscus, and he gave me a brace.

It took half an hour to find a brace that would fit. 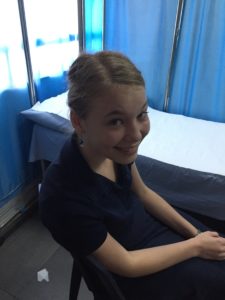 Apparently, I have large ankles. Who knew that was a thing for an average sized person?  In the end, I had to get a brace that went, not over your ankle and up, but unstraps completely and straps directly to the knee. He also called for an MRI. A week later I had the MRI (which makes it four weeks since the injury).

The nice thing is, I didn’t have to get transported to England for my MRI. There where several options for MRI’s right here in Lagos. The Hospital was great. Very similar to the ones I’ve been to in the states.  Very clean and hospital smelling. They got us admitted quickly. Mom paid the bill. 100,000 naira. 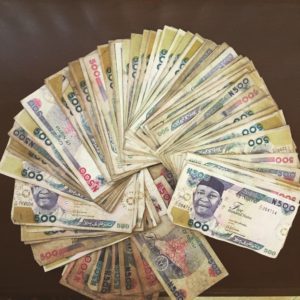 The power did go off and at once you could hear the beeping of the UPS’s (Uninterrupted Power Supplies). They are a small battery unit charged by being plugged into the wall. You then plug your electric item into the UPS and if the power goes off it keeps your electric item running without interruption with hope power will soon be restored. This is necessary when you live in a place where they power goes off at least eight times a day and often stays off for hours. Most nicer houses and businesses have a generator that usually kicks in after a minute or two. We have two UPS’s in our house, one for the internet and one for the TV.  There must have been at least one hundred at the hospital. One for every computer, one for every machine. The hospital also has a huge generator that they have to turn on after the power goes out. 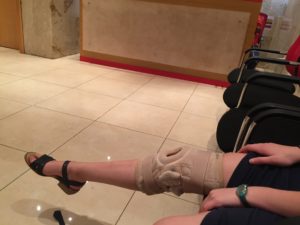 Hinged Brace that I’m still wearing for another week 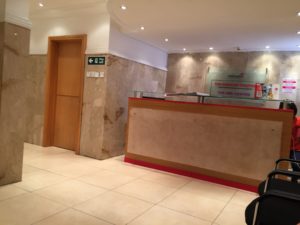 Hospital that the MRI was held at 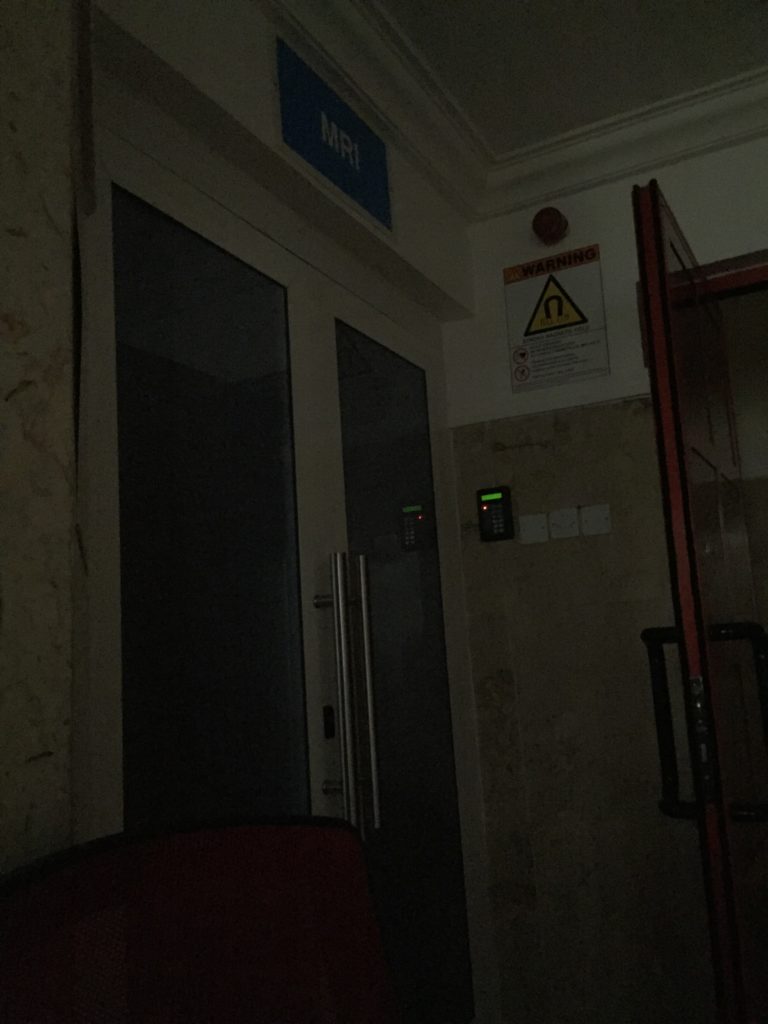 MRI room, while we wait sitting in the dark, for the power to go back on. 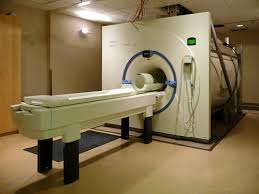 How was the MRI? Very boring.

The man who helped me get the MRI asked me right off the bat is I was Christian.

He immediately responded. “If you are not Christian then you are pagan.”

“We only have Christian music to listen too.”

It seemed like an interesting question when I know half of the country is Muslim and many of the Muslim and Christian churches have a mixture of traditional “pagan” African tribal beliefs mixed in.

A few days later my mom went to the hospital to pick up the results. Something that should have taken ten minutes took an hour, so it is. The results, osteochondral fracture of the lateral femoral condyle.

Basically the cartilage that is attached to the bone bumps of my femor bone tore off and took a bit of the bone with it. Ouch!

We saw the orthopedist a couple of days later. After reviewing the MRI he recommended that I wear my brace for a few more days, then do daily physical therapy for 3 weeks.  The physical therapy is to rebuild the muscle strength of the muscles of my knee and leg. I haven’t put much weight on it for over a month at this point. Within 6 weeks I’ll be fit as a fiddle, or so he said. I hope he is right.

One thing is for sure I will always win two truths and a lie. Not many people will believe that I have had an MRI in Lagos Nigeria!