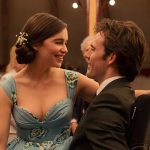 As with many couples across the nation, last night was date night for the Gordon residence. We did what so many long time married romantic couples do on a night on the town. We went shopping. At least this time we avoiding Costco and instead purchased some new suits for my super sexy attorney husband. Ben always joked that when we were young and crazy in love teens that I always told him I loved him in a nice suit, so he became at attorney. Suits purchased we randomly decided to attend a movie. A rarity for us, and deciding to avoid our normal comic book theme movie we stumbled into the movie Me Before You. I knew nothing about the film other than a highly conservative friend of mine had posted something about it being disappointing on facebook. It was a great film. The casting, cinematography, music was all perfectly staged but ultimately it was the big elephant in the room that got our emotions flowing and post movie conversations charged. 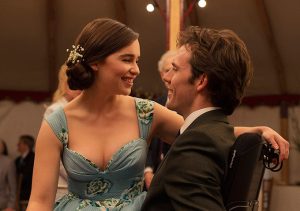 The movie is a about a young, beautiful, vivacious and giddy waitress who takes a desperate job caring for a surly, handsome, excessively rich, young newly quadriplegic man. He is grumpy she is real and funny. The plot moves along. She learns that he has arranged to die by medically induced suicide in Switzerland in 6 months, a time frame he gave his parents for a little more time. She decided she will remind him what it is like to live and change his mind. She falls in love with him but it isn’t enough, he still goes through with the suicide and he asks her to be in attendance. She says no but ultimately attends as well as his loving parents. He is able to die with dignity remembering his old life, she lives on changed forever. It really was beautifully done. Go see it.

Prochoice is more than just abortion. It is about you having the choice about what you do with your body.

Prochoice is proabortion. It is the womans body, she will reap what ever consequences come from her decision to terminate a pregnancy whether they be physical-many women don’t know that infertility issues sometimes arrive post abortion, emotional- this one is obvious, or spiritual- the choice to end a potential life is between she and God. It is not a choice I would make and it makes me sad but not my choice. 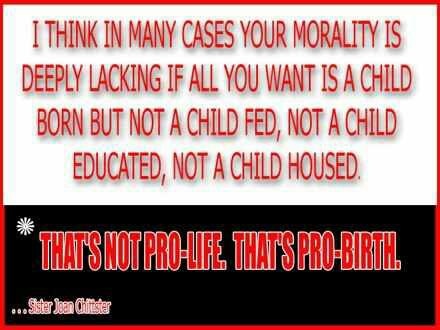 Prochoice is pro genital integrity. We chose not to circumcise our baby boys. Not our penis, not our medical decision. You are wacking off perfectly healthy skin here. Something a child is born with people. Not your choice. We freak out when we hear about it being done to girls and women, is male circumcision that different? 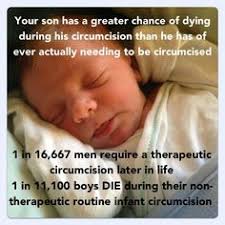 Prochoice is probody alteration. No ear piercing until the child is old enough for informed consent. Yes little girls with tiny earnings look so cute but it isn’t our body. Boob jobs once they reach adult hood. Gender reassignment surgery. All body alteration and it should be the individuals decision with full informed consent. Prochoice is a choice of immunization. There are risks to receiving and avoiding immunizations. All the parent can do is make an informed choice and if possible include the child in the decision. We waited to immunize until out children were older, I won’t go into the reason for the delay just know it was the right one for our family and an appropriate one. As they have gotten up to date on all their immunizations they were able to learn about the disease, what the immunizations were thought to prevent, what the injections felt like and the consequences of not getting immunized which included not being able to travel out of the country with our family. My teenager received information about the controversial HPV immunization, HPV is sexually transmitted, so she could make the decision herself.

Prochoice is promarriage. Marriage of any kind between any consenting adult individuals. Period. Heterosexual,homosexual, polygamous. It doesn’t matter. Not your body not your choice.

Prochoice is prosuicide. Whether is is medically induced and self inflicted. Not your body not your choice. I know there are many with past suicide attempts that will say “If they hadn’t of stopped me I would have done it and not known that everything would be ok in the end.” And I believe they believe that. I also have a great belief in personal choice and that we all get to play a role in the way our story ends. If you have reached the end and everything isn’t alright then it isn’t the end.

Prochoice is promedical choice. Being forced and coerced into medical decisions unfortunately is the norm in our current American culture. Pregnant women manipulated into unmedically necessary inductions and cesarean sections.Parents and doctors torturing a extremely premature baby into life with ventilators, heat and toxic drugs. Parkinsons patients being persuaded into costly experimental therapies by well meaning loved ones desperate to see their beloved live for a while longer. Cancer patients feeling like they have to attempt every possible procedure and treatment in order to eek out a slightly higher percentage of survival for insistent family and friends. 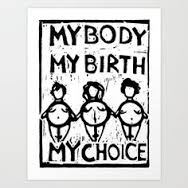 I myself fall into this last category. In April of 2016 was diagnosed with stage 2 (stage 3 if I were over 40) thyroid papillary carcinoma. A 3cm by 3cm mass.  Thyroid cancer. The doctor broke it this way. 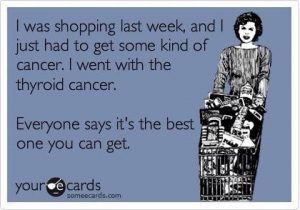 And the truth is he was right. If you are going to get a cancer this is one of the better ones to get. A surgery, radioactive iodine treatment for chemotherapy requiring only taking a single pill and a week away from other living beings, no hair loss or nausea, a life time of yearly scans and taking a little pill every morning before you eat or function for the rest of your life. With this treatment protocol people of my age have a 99% survival rate 5 years post diagnosis. Almost unheard of in the cancer world. What people fail to mention is that 5-35% of people autopsied show thyroid cancer. Which are similar levels to cardiovascular disease. Also that although the survival rate of 99% after treatment is amazing, it pales when you contrast it with a 97% survival rate 20 years later with ZERO medical treatment.

So you are essentially trading and expensive painful surgery with potential complications, a life time of tests and medication you would die without, and putting a radioactive substance into your body to increase your survival by 2%.

To put this into perspective. A male who drives a Mercedes-Benz are twice as likely as the average car to get a ticket. Would this increase in percentage be enough for you to sell your beloved  Benz or get a sex change. 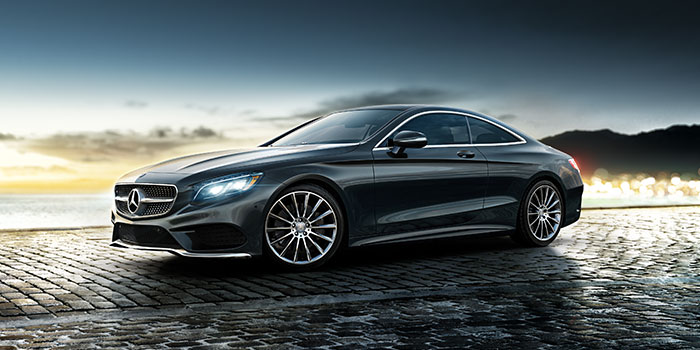 NO! Of course not but that is essentially what many professionals and family members are willing to ask others to do when it comes to making medical decisions. I told my loving and caring husband of 15 years that I didn’t want the thyroidectomy surgery the night before it was scheduled. We have a loving and supportive relationship. We very very rarely fight. So much so that when this *aheeem* discussion led to yelling and slamming of doors the kids emerged from their beds not sure what was happening. They had never seen us fight. It didn’t matter how much information, how many studies I threw his way he was not backing down that it was absolutely necessary that I continue with the planned treatment. I was left feeling unlistened to, respected and free of choices. His unwavering requirement was parroted by loving friends and family as well. So I did it. I went through with the surgery and came out on the other side moderately unscathed. A nerve was cut during the procedure leaving me unable to sing in the soprano range, and while not a professional singer I have loved singing with and to my children. I had the same chance of this occurring,2%, as I did a rise in death rate.  I have weight gain to be concerned with(60% of post thyroidectomy patients never get back to a healthy weight even with medication) with a rise in the risk of diabetes and heart disease THAT MIGHT ACTUALLY KILL ME.

So why did I go through with the procedure? It was an act of love and unselfishness. If this cancer brings me to the end of my time I didn’t want my amazing husband to feel like everything that could have been done was done. I didn’t want my children to see my decision of non treatment as selfish, feeling my sacrifices were not worth a 2% chance increase of potential extra time with them.

So what does this have to do with the movie Me Before You. When Will told Lo that he was still going through with the suicide even after they fell in love he had pleanty of selfish reasons. He didn’t want to live in his current state unable to run and swim and make love to her. But more than that he didn’t want her to live a life with him with the potential of regret. A life hindered by wheelchairs, doctors, constant illness and medication.

Was he really selfish to want to die? I say no.

I think that we as a cultrure have become selfish because we feel that things have to look a certain way. Regardless of your spiritual conviction I beleive that the majority of people believe that we all come to this earth with truly only one thing, a gift of acency. Being anything other than prolife attempts to strip one of lifes eternal laws from one other. For this reason and many others I firmly stand