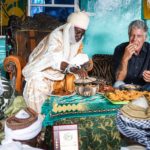 I’ve spoken to or examined the lives of somewhere in the neighborhood of 7,600 Nigerians.  I know this because I have adjudicated that many visa applications.  Now some of those were children who I said only a few words to before focusing the interview on their parents, and some were qualified for an interview waiver, so I just reviewed their application without speaking to them, but I’ve still spoken to a LOT of Nigerians just at work, not to mention the hundreds more I’ve spoken to in stores, restaurants or on the street.  It is amazing  what a broad base of knowledge you can gain about many different aspects of society when you talk to people all day long.  I’ve learned things that never crossed my mind a few months ago.  I know that Nigerian Law Students have to attend 3 dinners before they can become attorneys.  I know that Medicine is an undergraduate degree here, which takes 6 years followed by a 1 year internship, but to make any real money as a medical doctor in Nigeria you need to become a specialist.  I know that you can make a profit of $500 to $1000 per car importing used cars from the US, that Toyotas are the most sought after make, and that you used to be able to make much more until the import duties were increased a few years ago.  I know that most fabric for Nigerian Traditional Clothing is now imported, that people just getting started in the fabric business typically start with importing from the UAE, and that the high end stuff comes from Austria and Switzerland.  I know the training regimen of several aspiring Nigerian Olympic Rowers.

Tidbits I learned on these trips:

There are more Nigerian trained doctors outside Nigeria than there are in Nigeria.  A name change or “correction” to the date of birth on a passport can be accomplished with nothing more than an affidavit.  Federal Republics around the world struggle with allocation of power between federal and local government. An uncomplicated vaginal delivery in Nigeria costs about ₦20,000 ($60) at a public hospital.  And perhaps the most surprising fact for me about Nigerian lawyers, which I didn’t learn until I visited the High Court: the attire.  This photo of a group of new lawyers being admitted to the bar shows what lawyers’ professional clothing is here in Nigeria.  Some vestiges of British Colonialism die harder than others. 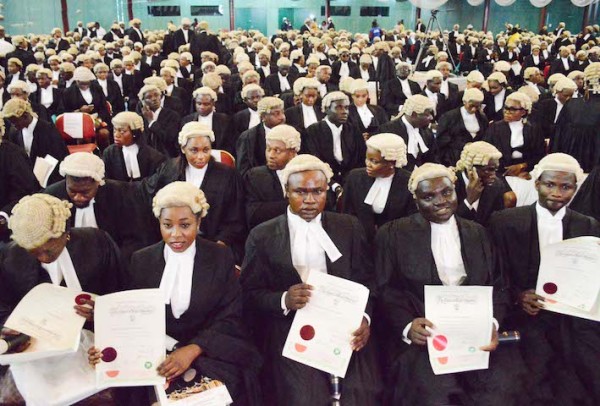 Last week 2 of my colleagues and I got to go meet with several traders who are part of the Lagos Trader Survey project being conducted by researchers from Stanford’s Centre for Economic Policy Research.  Two Nigerian researchers who had collected data for the Survey brought us to meet with about 8 randomly selected traders from among those in the survey data.  We met with a fairly small electronics importer, we saw workbenches shared by engineers who repair cell phones and other small electronics.  We met with a phenomenally successful fabric trader, and saw a bolt of fabric on offer for ₦300,000 for 15 yards (about $800), and we got to know a LOT in an afternoon about the ins and outs of various import businesses, and we will be much better at asking the right questions to discern which applicants have legitimate ties to Nigeria and which do not.

Finally, this week, Lagos was featured on CNN’s Anthony Bourdain: Parts Unknown.  We were able to purchase that episode for streaming on Amazon for a couple of dollars, and felt like it captured Lagos fairly well.  It is a city of extremes, both of poverty and wealth, and a city of great vibrance.  I’d encourage all of you to check it out for a glimpse of this varied city. 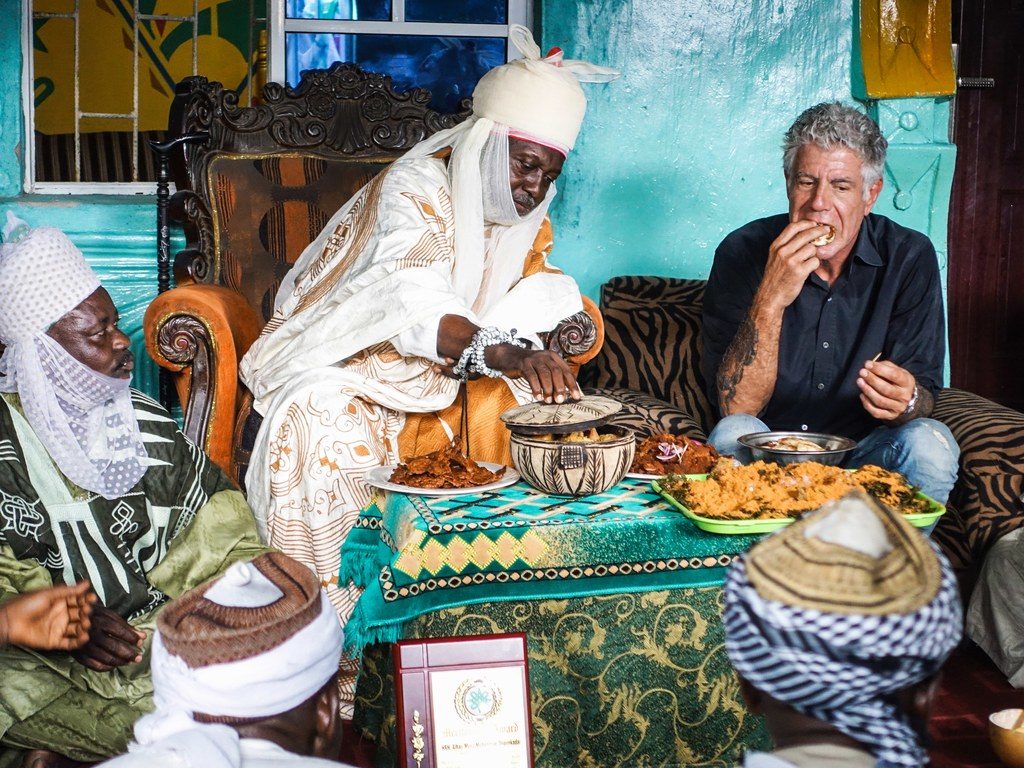 Anthony Bourdain had this to say about Lagos, which really kind of says it all (especially bearing in mind the breadth of his travel), “It’s mad, it’s bad, it’s delicious, it’s confusing, and I’ve never seen anything like it.”